by aima irfan
in News, TECHNOLOGY
0 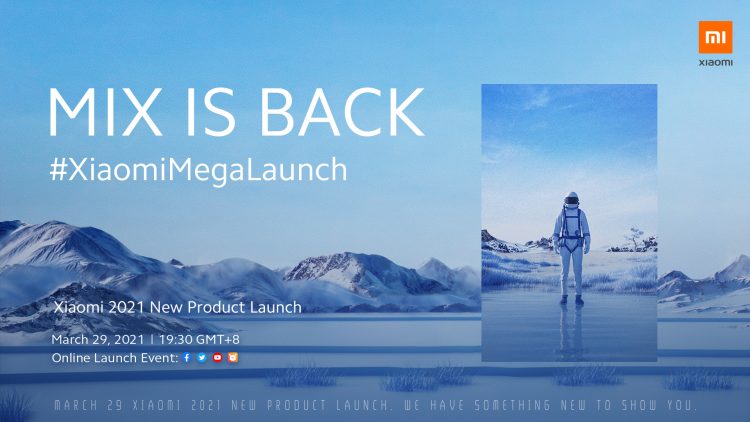 Xiaomi Xiaomi held a global launch event where it unveiled different products to enhance the customer experience. Xiaomi has unveiled a new fitness tracker – Mi Band 6, new Mi smart projector 2 Pro, and wireless charging pad. Let us have a detailed look at the features of these three products launched by the company

The all-new Mi Smart Band 6 is priced at 44.90 Euros which roughly around 8400 PKR. The smart band features a silicon strap and 1.56-inches AMOLED display of 152 x 486p resolution and brightness of 450 nits. The new device offers multiple features such as the heart rate sensor, an Sp02 sensor, a 3-axis accelerometer. With all these features available in Mi smart band 6, Xiaomi has leveled up its health and fitness tracking game.

The buyers are able to get a support of 30 different health modes in this smart band. The fitness modes are auto-detected by the smart band such as running, cycling, walking, treadmill, and rowing machine.  It has options which buyers can use to track their sleep, menstrual health and stress. Mi smart band 6 comes with a battery of 125 mAh which can last up to 14 days with a continuous use despite the increased screen size. With the support of Mi Fit app or the Mi Wear app, both the iPhone as well as the Android users will be able to make use of Mi smart band 6. 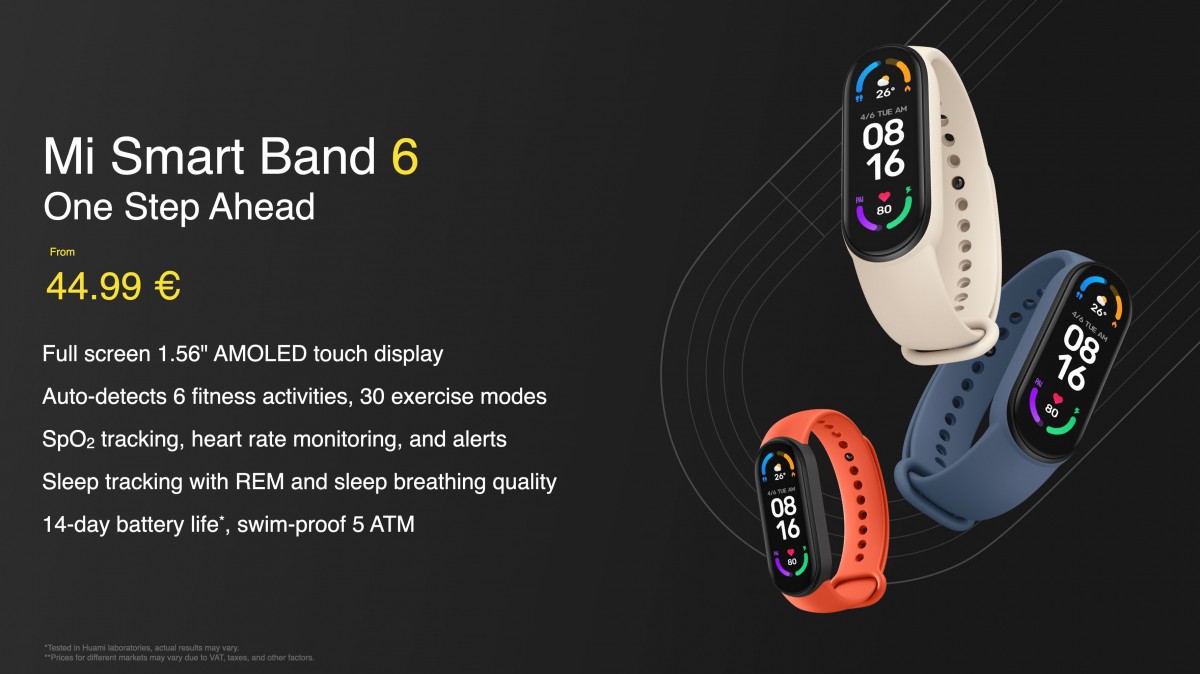 The all new Mi smart projector 2 Pro is priced at 999 euros which is approximately 187,000 PKR. The early birds will get a special discount and they can avail this device at the price of 900 Euros. The smart projector launched by Xiaomi offers up to 120-inches of screen with a support of 1080p. The projector comes with dual speakers: two 10W speakers that offers support for Dolby Audio and DTS-HD.

Moreover, the Mi smart projector 2 Pro comes with a built-in Google assistant and a smart AloT control hub. The projector runs on Android 9.0 and comes with a pre-installed Netflix. Although Netflix gets a special treatment as the remote has a dedicated button to it but the users can also run applications from other streaming services. 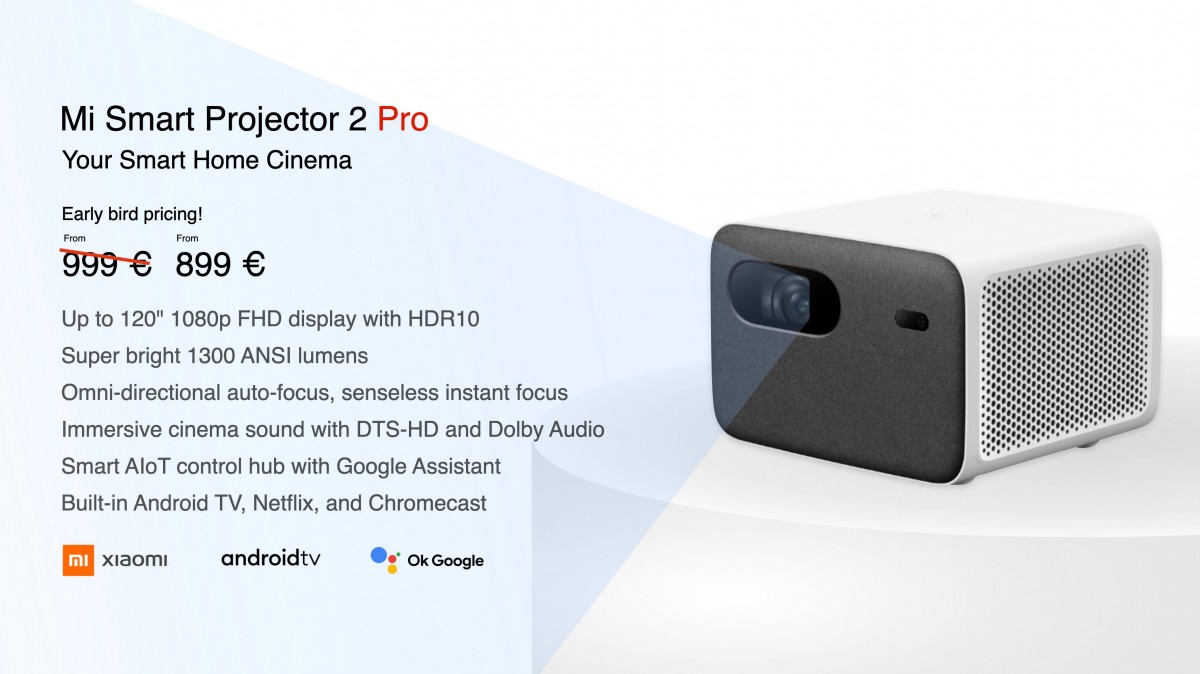 During the launch event, Xiaomi also unveiled the all-new wireless charging pad which looks similar to the Apple AirPower mat. According to the company, users will be able to charge up to 3 devices simultaneously on the pad that support QI wireless charging. However, the global availability of this device is not confirmed.

According to the company, the all-new wireless charging pad features up to 20W of wireless  power per device and includes 19 coils. Unlike other clones, this device is the most affordable out there. However, the global availability of this device is not confirmed. 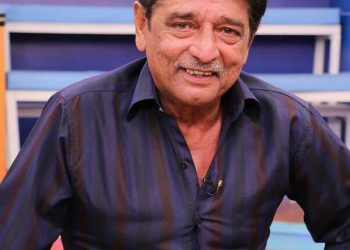 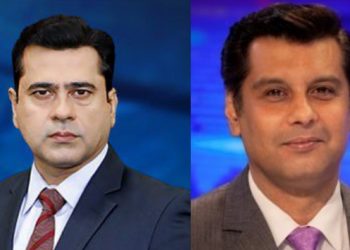