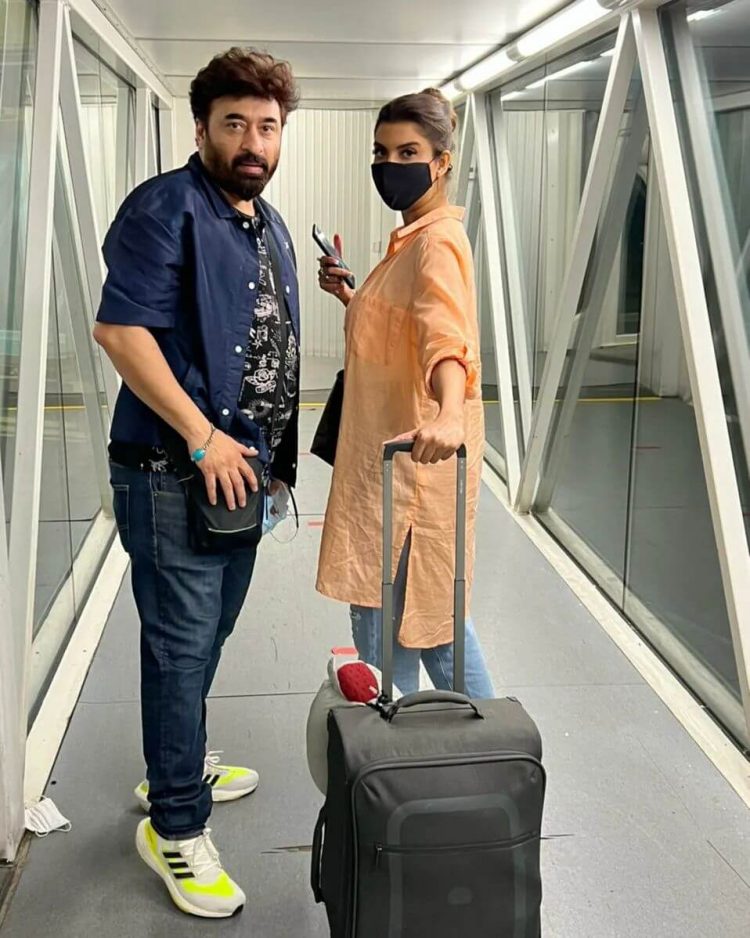 Famous Pakistani television anchor Nida Yasir became well-known through her on-screen appearances. Nadaaniyaan, a well-liked sitcom starring Nida and Yasir, is what made them famous and popular among viewers. With her well-known morning program “Good Morning Pakistan” Nida has dominated hearts. Yasir, on the other hand, is praised for his playing and directing roles.

Yasir Nawaz and Nida Yasir recently shared photos from their holidays. The pair has traveled to the United States to enjoy some quiet family time. They are accompanied by the youngest child of Nida and Yasir. Nida uploaded a few photos and her airport outfit after arriving in Beverly Hills, California, with her husband and baby. Check out her photographs. 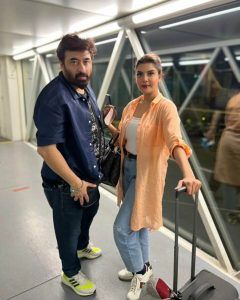 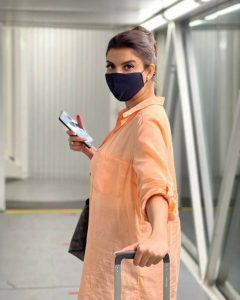 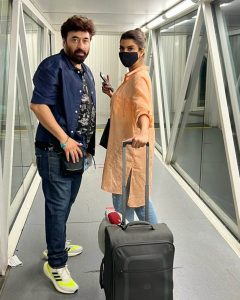 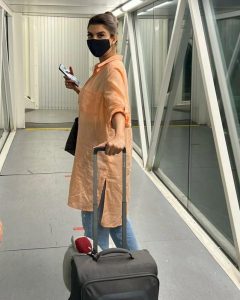