Yasir Nawaz and Nida Yasir have a good time in Turkey 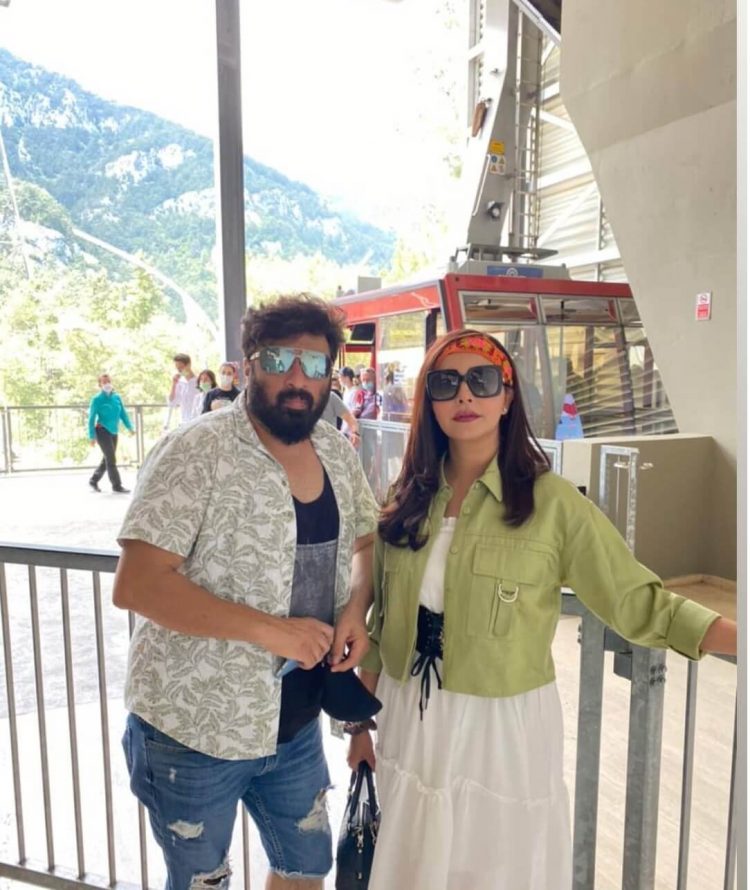 Nida Yasir is a well-known anchor in Pakistani television. PTV was where she began her career. Her most renowned drama was Dil Phoolon Ki Basti. Her sitcom Nadaniyaan is her claim to fame, followed by her popular morning show Good Morning Pakistan, which she hosts on Ary Digital Pakistan.

Nida and Yasir are a formidable duo. Fans are enamoured with their vacation photos. They frequently take vacations together. Nida Yasir gives her fans a glimpse into her trip. The couple is currently in Antalya, Turkey, where they are posting photos.
Check out their photos from Mount Olympos Teleferik Tahtali in Antalya. 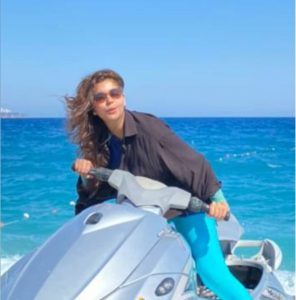 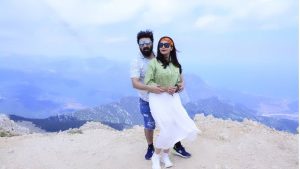 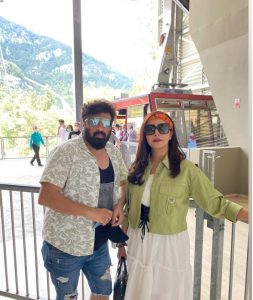 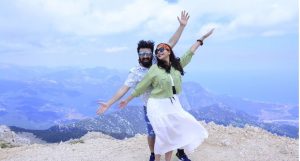 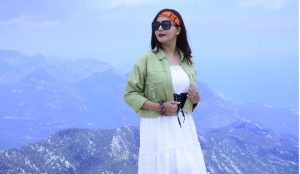 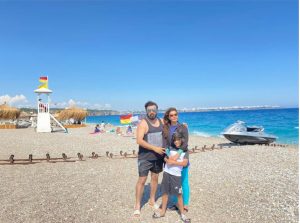 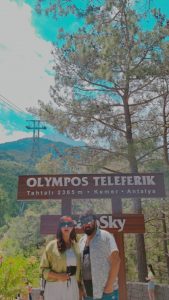