Yumna Zaidi Shares a Lovely Birthday Wish To Her Mother 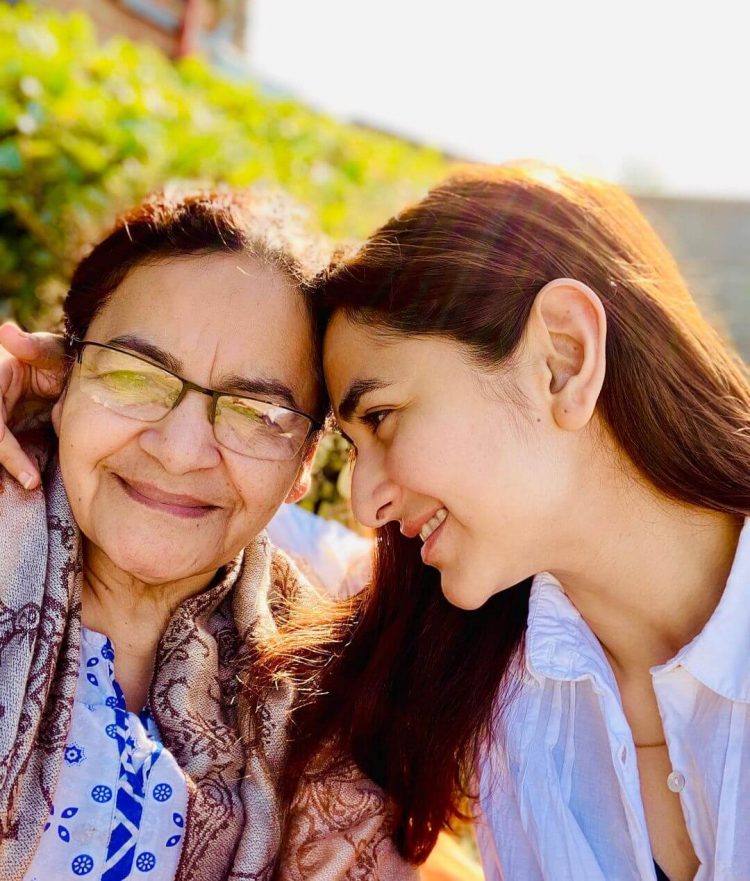 Yumna Zaidi, a rising star in Pakistan, took to social media to wish her mother a happy birthday. The Parizaad actress was heard reading lovely poetry full of thanks, love, and admiration for all moms in the post, which she dedicated to her mother on her special day.

“Happy birthday to you my lovely Ammi” she wrote alongside a heart emoticon in the caption.

Yumna’s dearest mother received numerous well-wishes after she shared the video, which were expressed in the comments area by fellow celebs and fans. Zaidi is a dynamic actress who is well-known for her outstanding acting abilities and outstanding performances. Ishq Zahe Naseeb, Pyar Ke Sadqay, and Raaz-e-Ulfat are just a few examples. Yumna has a natural talent for acting and enjoys taking on difficult roles.

She is currently one of the best and most in-demand starring actresses on television. She has recently wowed viewers with her portrayal of a blind girl in the drama serial Parizaad. Her innocence in the drama serial Ishq-e-Laa and appearing as the woman of steel in the ISPR women-led series Sinf-e-Aahan are also gaining her fans’ hearts.