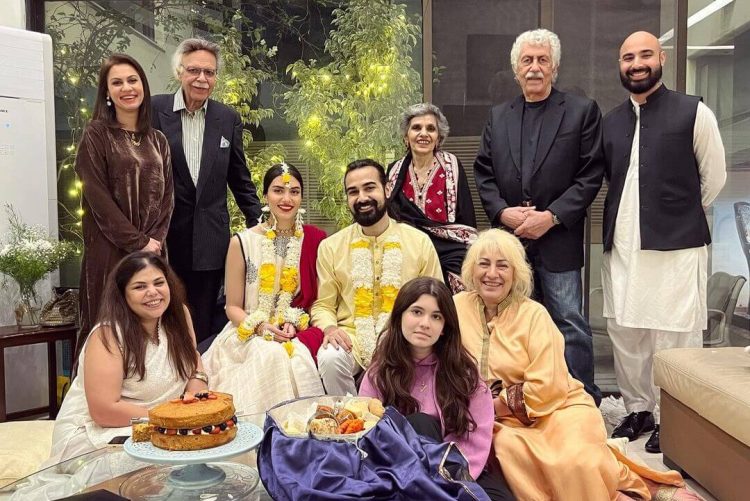 Zara Peerzada is a stunningly gifted and attractive Pakistani model who was born in the city of Lahore. She comes from a very well-known entertainment family. She is the niece of actor Usman Peerzada and the daughter of actor Salman Peerzada, whose most recent movie, Joyland, became well-liked and won numerous accolades. Zara Peerzada is a top model who has appeared on the covers of magazines and in photo shoots for prestigious designers and high-end businesses.

Amazing images from Zara Peerzada’s “Haan” / “Baat Pakki” have been shared today. Zara informed the followers of her significant life decision in a lengthy email. According to Zara, the two families came together to celebrate their children’s decision to get married sooner. Zara uploaded stunning photos taken while wearing her Haan. View the breathtaking images. 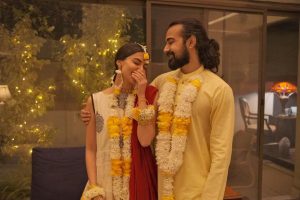 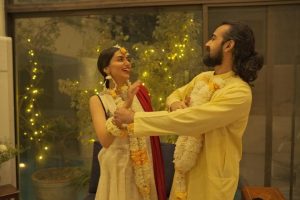 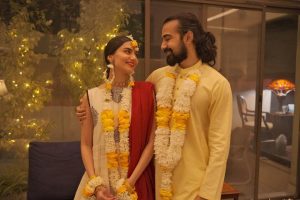 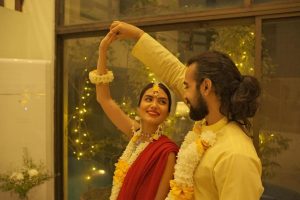 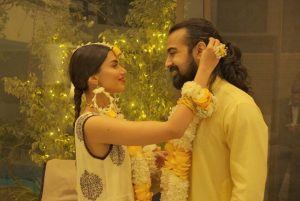 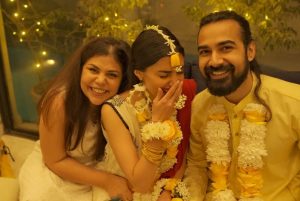 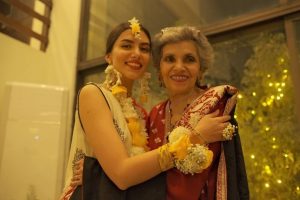 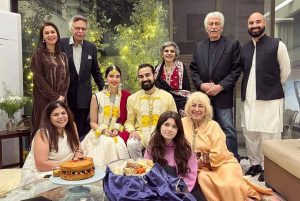