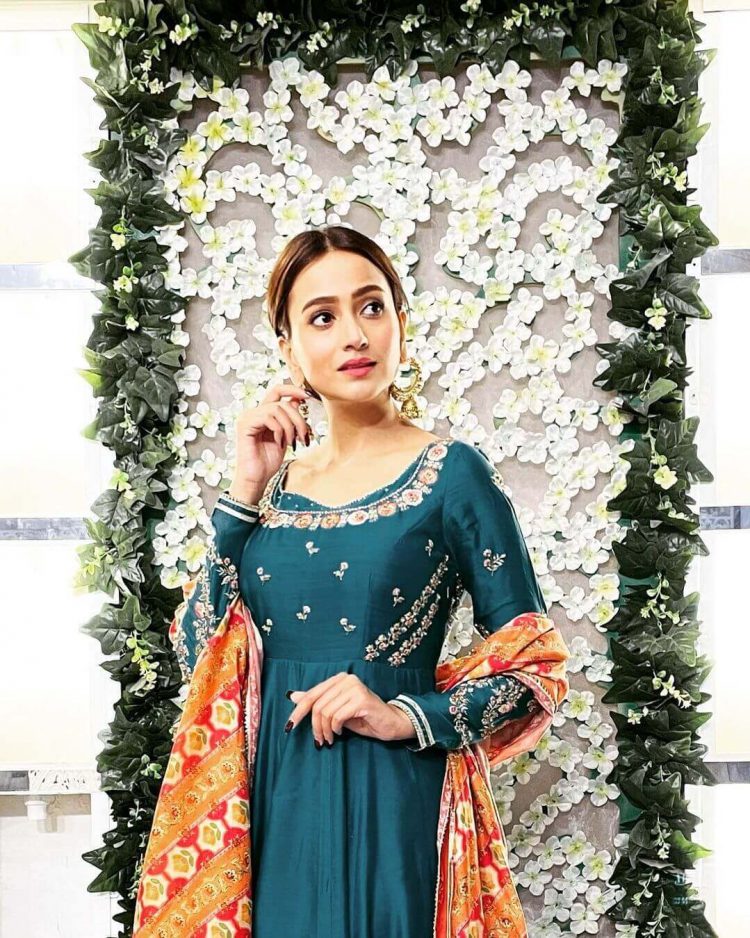 Zarnish Khan, who is extremely attractive and stunning, is well-known as one of the natural actresses who can adapt to any character. Zarnish has a particular place in the hearts of fans as a result of her prominent parts in a number of shows. Zarnish Khan first appeared in a HUM TV drama, following which she worked very hard to try out other roles, and she hasn’t looked back since. Zarnish Khan has amazing vocals, and her song in Kashmir Beats received a lot of positive feedback from the public.

Zarnish enjoys posing, and the audience is well aware of this. Zarnish has recently been spotted in a number of photoshoots, all of which she has styled to look like Princess Cleopatra. Take a look at Zarnish Khan’s most recent seductive photos: 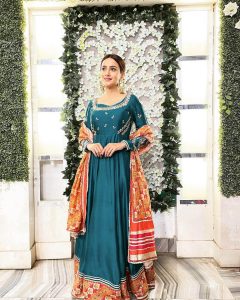 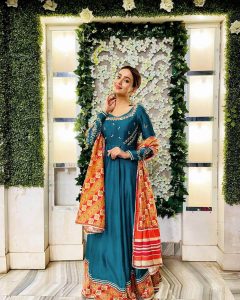 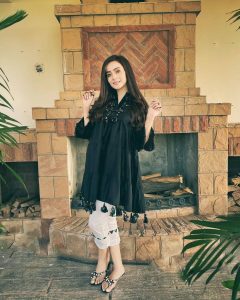 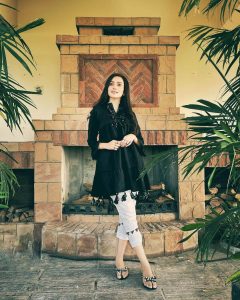 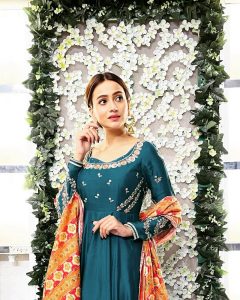