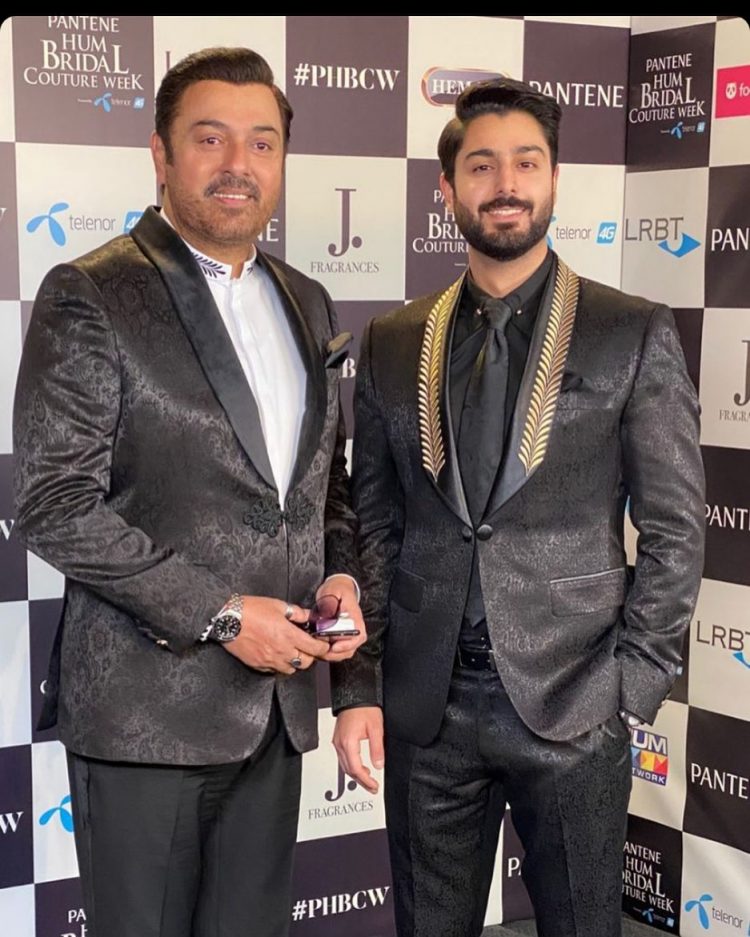 Naumaan Ejaz is a great Pakistani actor who is regarded as an institution in his own right. Naumaan Ejaz has appeared in a lot of blockbuster dramas. He is the father of three sons who are all grown up. Zaviyar Naumaan is the eldest son of Naumaan Ejaz. Zaviyar has developed into a charming young man. This year, Zaviyar walked the runway with his father during HUM Bridal Couture Week. During an interview, it was also stated that Zaviyar intends to follow in his father’s footsteps and work in the media field. 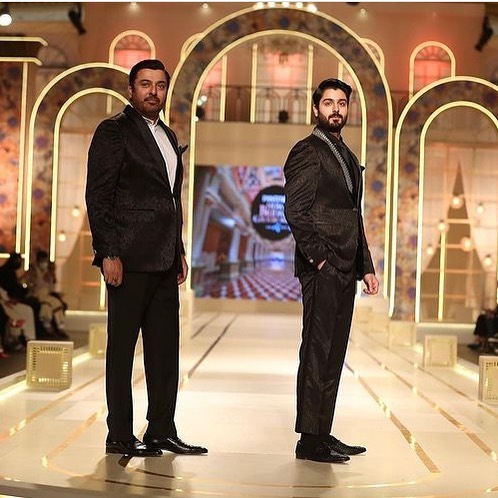 There were rumours that Zaviyar would make his acting debut, but no one knew for sure. Zaviyar Naumaan recently acknowledged his entry into the profession by posting a picture of the script he is currently working on on Instagram. 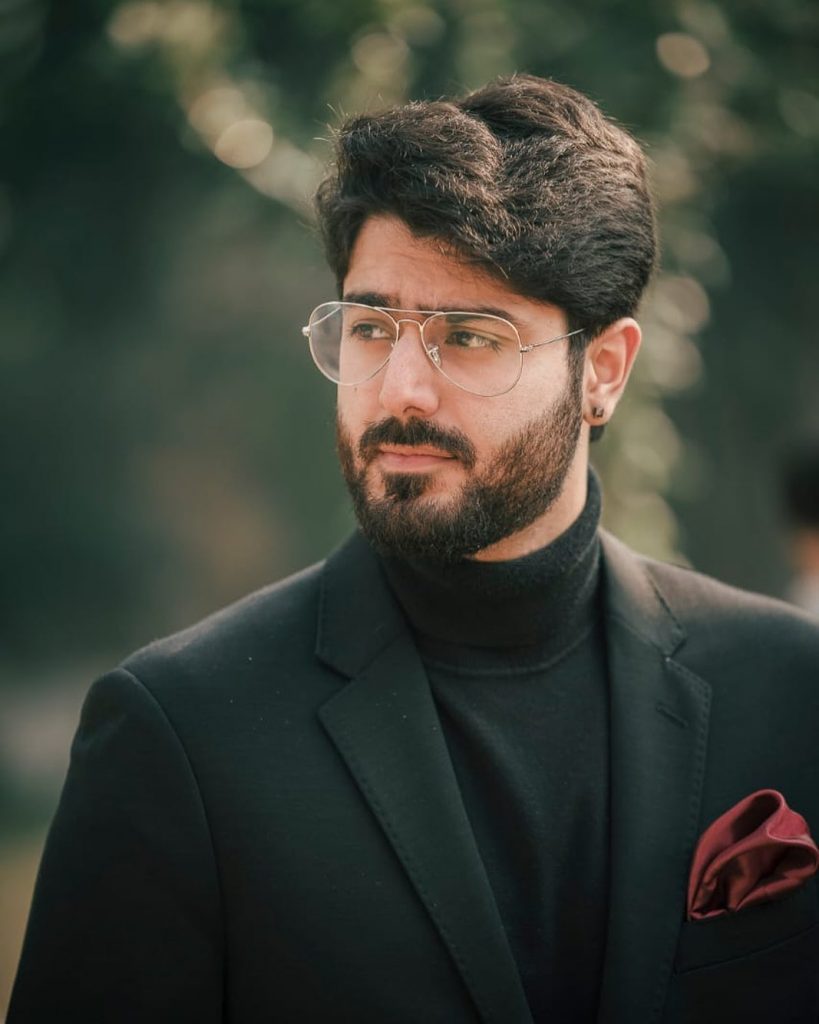 The drama’s working title is “Qissa Meher Bano Ka,” according to early reports. MD Productions will produce the drama, which will be broadcast on Hum TV. 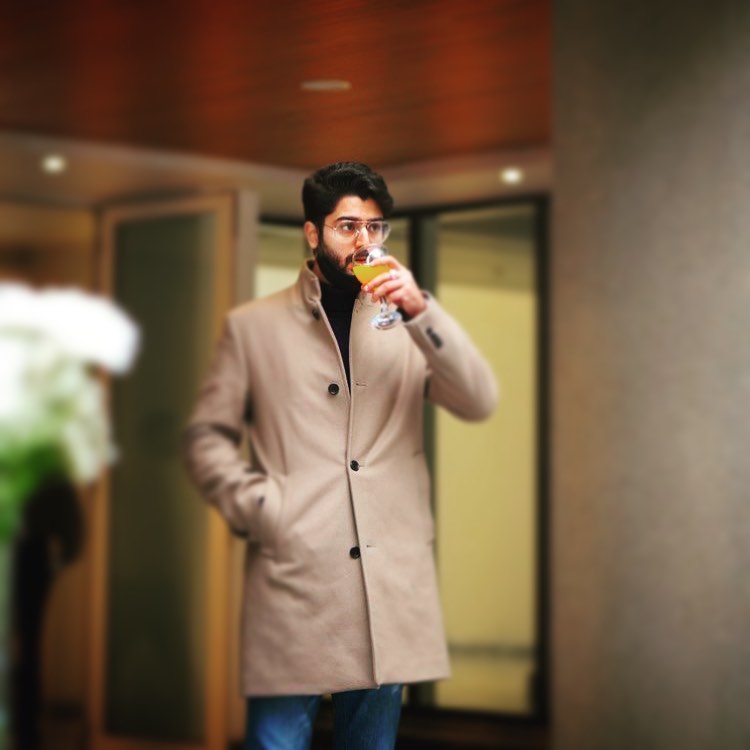 Who else is looking forward to Zaviyar Naumaan Ejaz’s acting debut? Do you have anything to contribute to the story? Please feel free to share your thoughts with us. 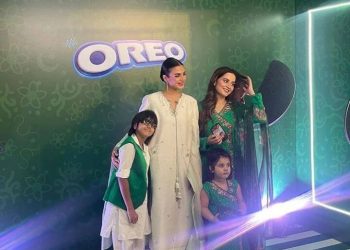