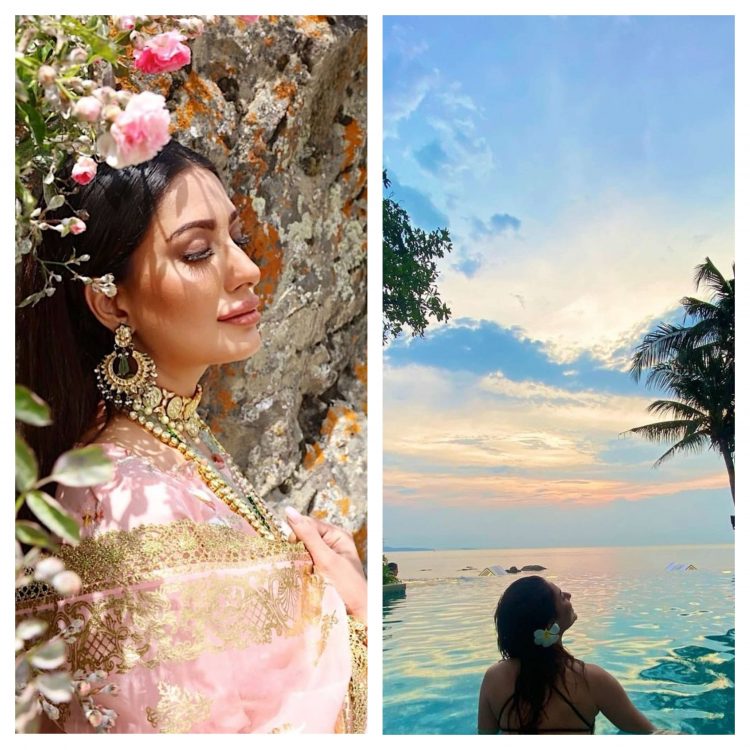 Mehwish Hayat is a stunning, multi-talented Pakistani actress, model, and singer who has been in the industry for a long time and continues to wow her admirers with her spectacular performances. In 2019, the president of Pakistan awarded her the ‘Tamgha-e-Imtiaz’ award for her services to the television business, for which she was widely criticised.
Mehwish Hayat just posted an aesthetic photo of herself on her Instagram account, which appears to be from the island of Mauritius.

Mehwish Hayat has been chastised for uploading provocative images on multiple occasions, and has been admonished to respect Pakistani culture. Mehwish Hayat’s recent photograph from Mauritius has been panned yet again. Take a look at how the public reacted to Mehwish’s recent photo. 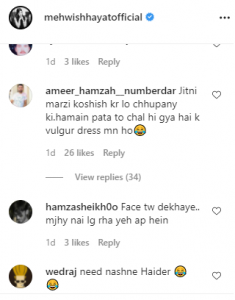 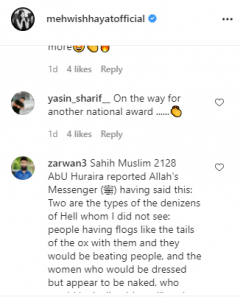 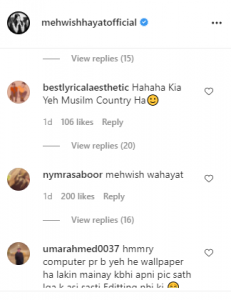 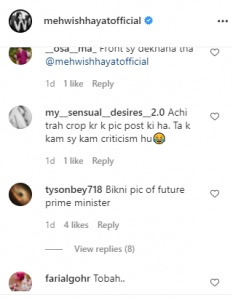 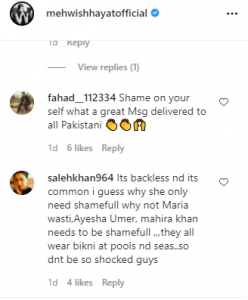 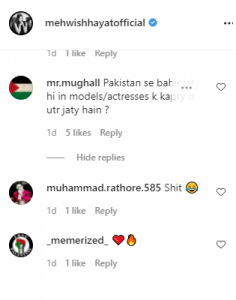