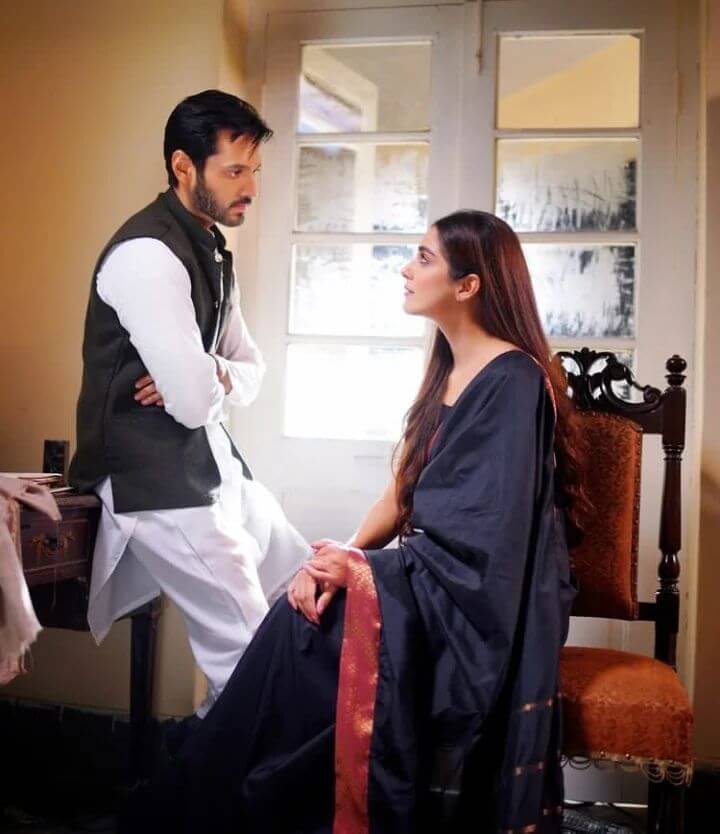 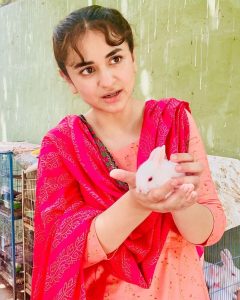 Yumna Zaidi who is one of the best Pakistani actress has done her best in new Hum TV’s drama Bakhtawar. The story of this drama revolves around a girl who is fed up with her financial situation and wants to change her destiny. This drama of Hum TV is winning the hearts of people nowadays. 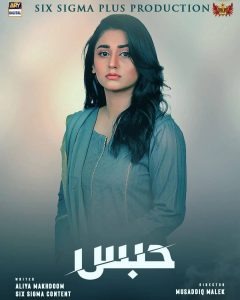 Daniya Anwar who is an emerging and very talented actress of Pakistan. Daniya has given her best performance in ARY Digital’s drama Habs. This drama is very popular among the audience the character of Banu revolves around a woman Which is very independent and the financially is very strong but still she can’t hold her own decisions.

Dania Anwar along with Ushna Shah, Feroze Khan, Ayesha Omar and Saba Faisal have made this drama very famous by acting. 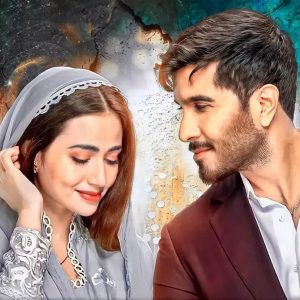 Sana Javed is among the Pakistani actors who have made a huge name for themselves in a very short period of time. Some of her best dramas are Hai Shehr e zaat and Khaani. Sana Javed who was born in Saudi Arabia married the famous Pakistani singer Umair Jaswal in 2020. In this year 2022, Sana Javed’s drama Aye Musht e Khaak was loved by the fans. Feroze Khan, Ayesha Gul and Nimra Khan also did very well in this drama. 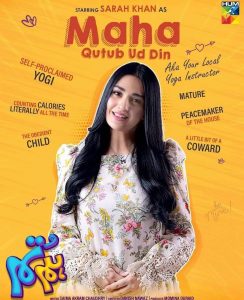 Hum Tum drama is considered as one of the best dramas of Hum TV in which Sarah Khan played the role of Maha. Maha is a girl who is a psychology student and helps everyone in her house to solve their problems. Along with her Ahad Raza Mir, Junaid Khan, Ramsha Khan and Farhan Ally Agha played important role in Hum Tum.
Sara Khan started her drama career from Hum TV, her first drama was Badi Aapa. After this play, he gave many hit dramas, including Mirat ul Uroos, Naraaz, Laapata, Raqs e Bismil and others. 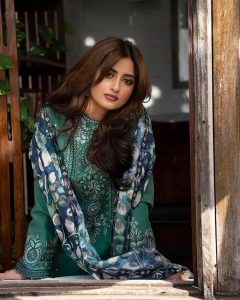 Sajal Ali who has acted in very good dramas this year is the best drama of this year Ishq e Laa. Other best dramas of Sajal Ali include Aangan, O Rangreza, Sinf e Aahan, Gul e Rana, Yeh Dil Mera and many others.
Sajal Ali has been in the news for her relationship with her husband ahad raza mir. The news of divorce of both is circulating in the media. 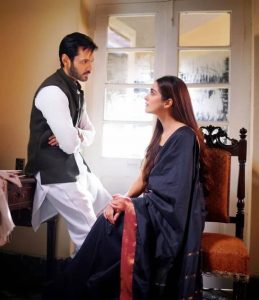 Maya Ali who is always in the news has made a lot of name in the acting field in a short span of time due to her excellent performances. Her drama “Jo Bichar Gaye” is considered the highlight of her career. She plays the role of a girl who is a university student and becomes a part of an accident through no fault of hers. This drama is based on a true story. 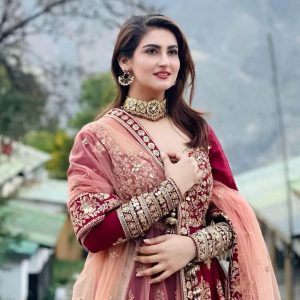 Hiba Bukhari new drama Mere Hamnashin, which is one of the best dramas of this year. Momina Iqbal, Ahsan Khan, Shahzad Sheikh and Syed Jibran has shown the essence of her acting in this drama. Haba Bukhari has played the role of the khajistah in this drama. khajistah who is an orphan girl and lives in Swat. She wants to become a doctor because her mother died as there was no doctor in the village. 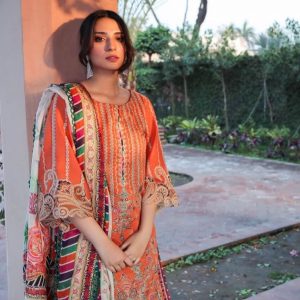 Ramsha Khan is a newly recruited and very talented Pakistani model and actress. In Hum TV’s famous drama Hum Tum Ramsha has also shown the essence of his acting. In this drama she played the role of Neha, who is a very sensible a d intelligent girl.

Sonya Hussain is also among the best actors of this year. Sonia acted very well in the TV One drama “Mor Moharan” which was loved by the audience. In this play, she played the role of Roohi, who works on women’s issues in her village after receiving higher education from the University in Lahore city. Zahid Ahmed, Samiya Mumtaz and Firdous Jamal also played very important roles in this drama. 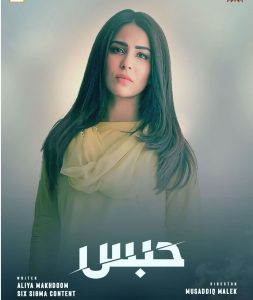 Ushna Shah who is currently the most famous model and actress of Pakistan. Her Drama Hubs is among some of his best dramas. Ushna Shah and Feroze Khan have worked hard in this drama and the story of this drama mostly revolves around these two characters. This drama of ARY was directed by Mushaddiq Malek.